Those Who Speak for Themselves 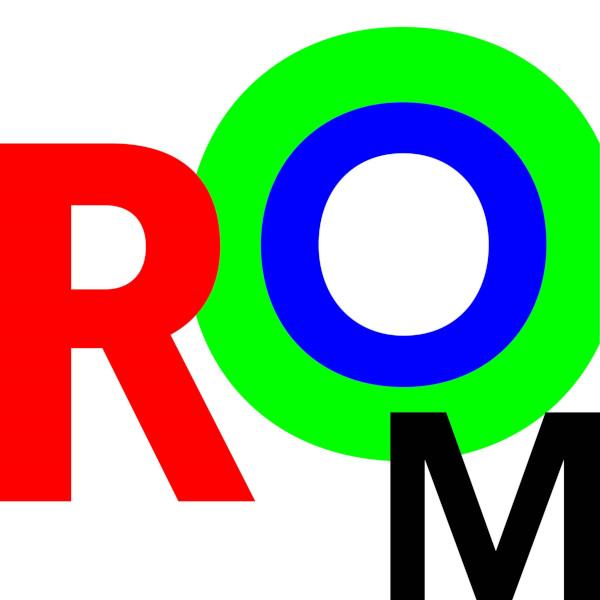 See you soon…in our Room!

An artistic workshop in collaboration with Teater Leikhus in Oslo.

The Viewpoints technique and textual sources of documentary theatre by Jana Svobodová
Jana Svobodová will introduce her methodology involving a „non trained performer“ into the creation of the documentary theatre. Participants of the workshop will cultivate the ability of „extreme listening“ as a fundamental starting point of the communication and the basic impetus of the artistic creation.This topic will be examined from two perspectives: 1. Use of the Viewpoint technique in the perspective of involvement of the „non trained performer“. 2. Perspective of the textual sources based on the interviews and reflection on it.


Light as a space for action by Pavel Kotlík
The workshop introduces the principles of light design in the context of working with space, text, movement, and object. Each student will have the opportunity to get acquainted with the technical principles of light design, after which they will create their own lighting plan. This atelier focusing on the specific use of light in theatre will complement the atelier of The Viewpoints technique and textual sources of documentary theatre.

Sound design for stage by Ladislav Štěrba and Jan Sedláček
The workshop is designed for both beginners and advanced learners who want to explore the field of audio engineering, recording, and sound design. In this atelier we will cover the basics of sound physics; live sound and audio-recording equipment; critical listening; and basics of sound recording, editing, and sound design in digital audio workstations. In the second part of the atelier, the students will use the newly gained knowledge to record, edit and compose a short audio piece for theatrical use.

Jana Svobodová together with Lise Andrea Grimelund-Kjelsen will lead the workshop for members of the creative team from Teater Leikhus and 25 volunteers of various professional and social backgrounds in Norway.

This workshop will be the basis of the production, which will be the Norwegian equivalent of Those Who Speak for Themselves project. It will be produced by Teater Leikhus with the co-production contribution of the Archa Theatre during winter 2022/2023.

It will be shown to the public at least once within the duration of the project.

Those Who Speak For Themselves project is supported by the peoples of Iceland, Liechtenstein and Norway through the EEA Grants

Working together for a green, competitive and inclusive Europe 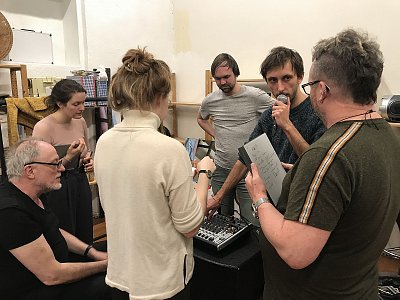 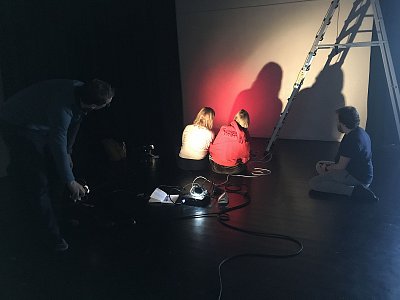 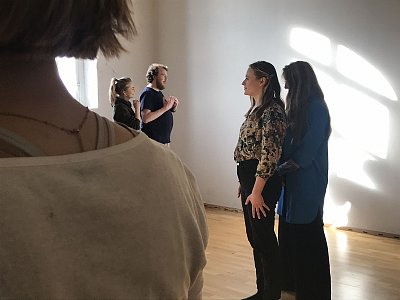 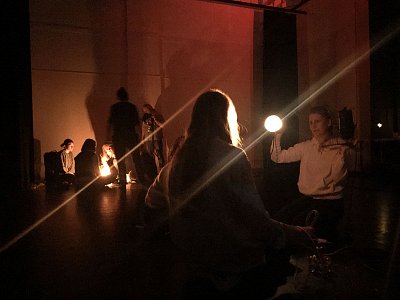 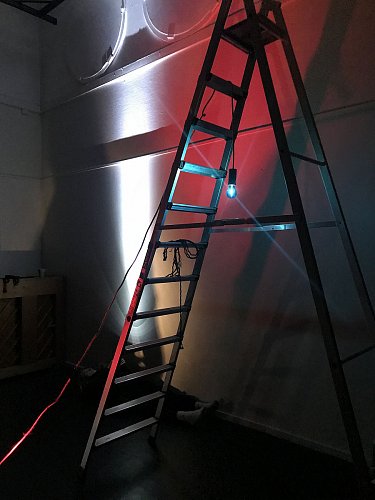 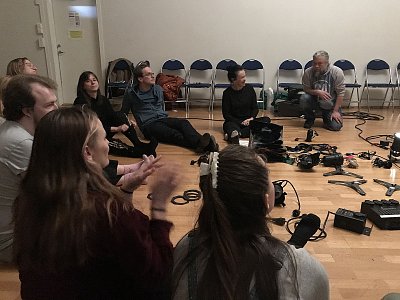 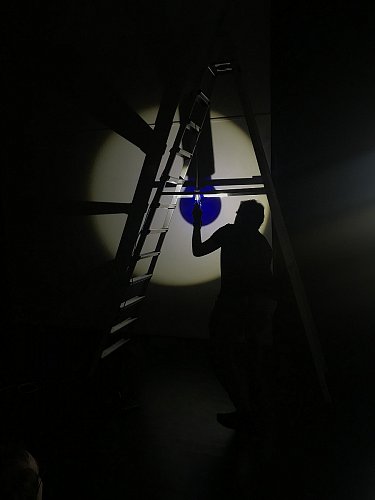